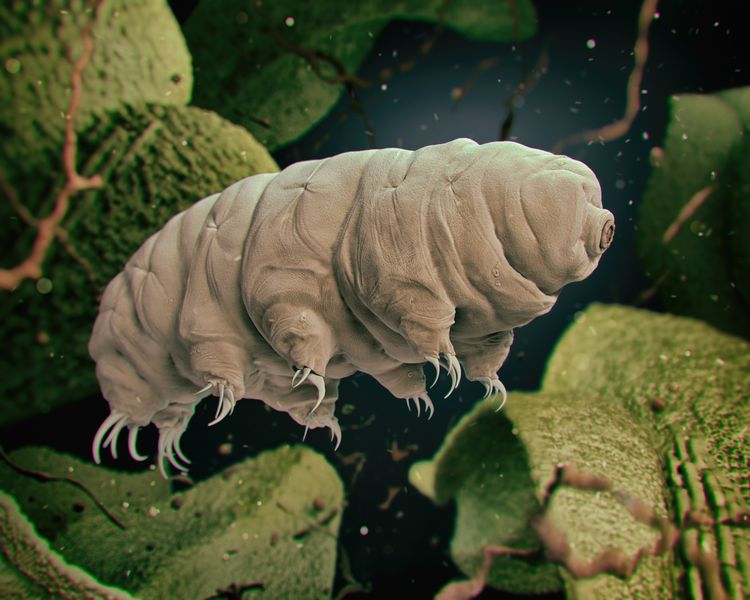 On the 29th August S4’s delivery team was spotted exploring the outer realms of the galaxy at Swansea’s Townhill library! The event was part of the library’s Space themed Summer Reading Challenge and throughout the afternoon we rocketed through the Milky Way as S4’s own physicist, Dr Kristi Praki, told us some amazing stories about the stars! We designed our own planets, created star finders and made spectrometers. We were also introduced to some very special guests by S4’s biologist Dr Catie Williams, known as Tardigrades.

What is a Tardigrade?

Although they look like creatures found in an episode of Star Trek, Tardigrades (also known as water bears or moss piglets) are a water-dwelling microscopic animal. They are short, plump and have eight legs ending claws or sucking discs.

Where can you find them?

Tardigrades have been found everywhere from the highest mountain to the deepest ocean. Their usual habitat is on lichens and mosses, but can also be found in dunes, soil, leaf litter, and marine or freshwater sediments.

Tardigrades are resilient animals and can survive the most extreme conditions, including exposure to extreme temperatures and pressures, air deprivation, radiation, dehydration, and starvation. Tardigrades have even been sent to space – so they felt right at home at Townhill library’s space exploration afternoon! 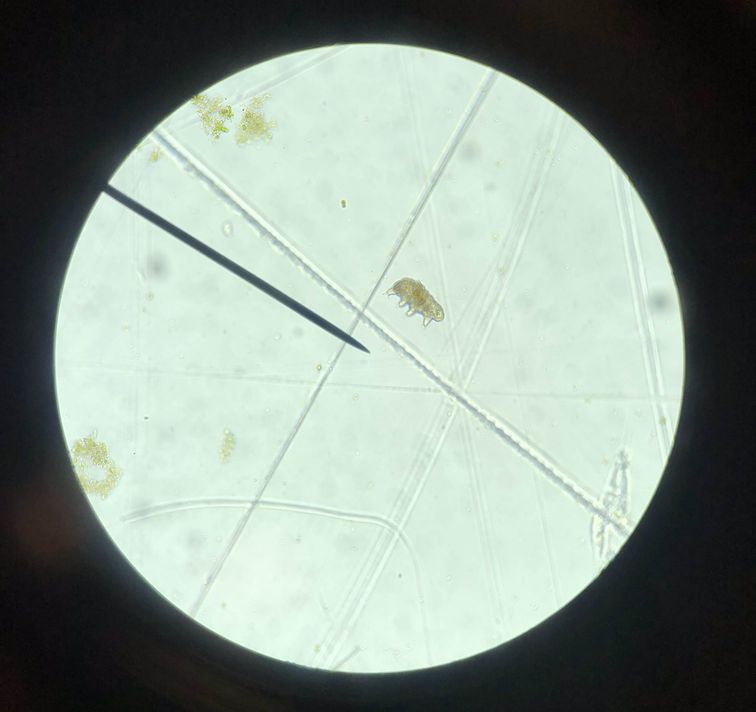